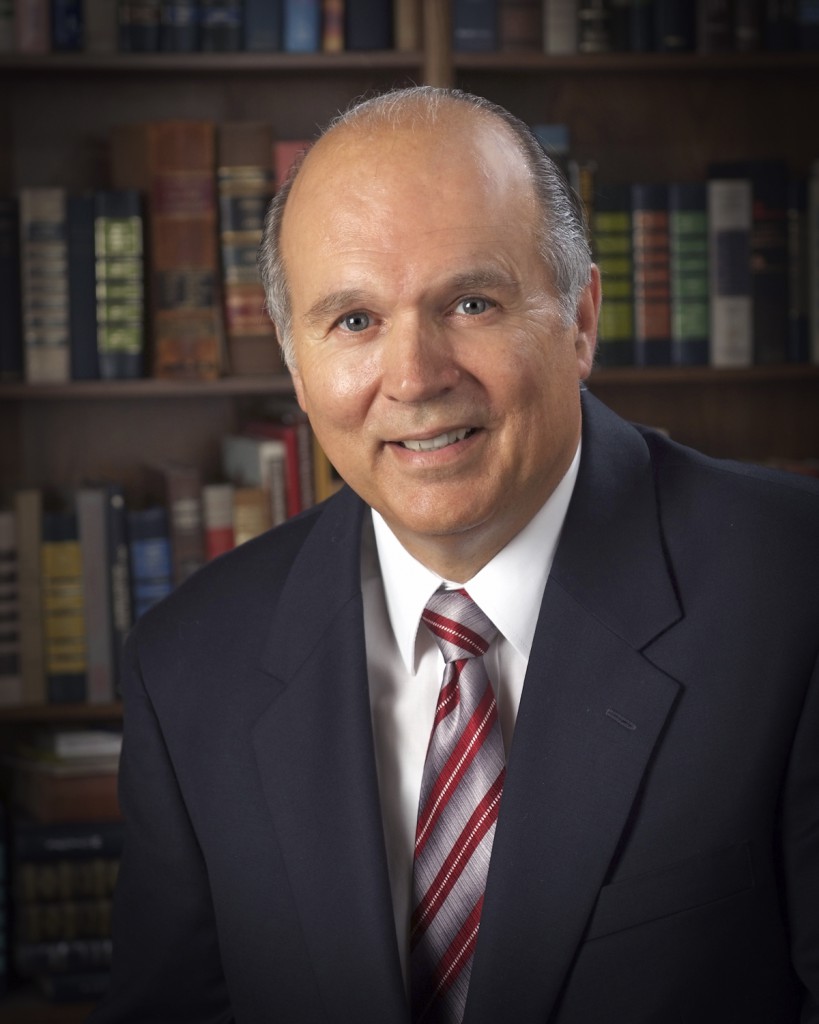 The following and other similar stories are based on personal experiences and years of conducting lifeskills classes, which are found throughout the cognitive restructuring courses written by Mr. Lloyd.

It was the summer of 1952; Jason was 9 years old. The hot California sun was beating down on the boy’s old military two-person tent. Because of what had happened the night before, he was afraid to go into the house. Beads of sweat were starting to form on his forehead. His best friend, Queenie, part dog and part coyote, came into the tent begging to go play in the river bottom. The river bottom, filled with ponds and turtles, was his escape.

Suddenly, memories of the night before grabbed his gut and depressed him. His dad was a pipe fitter and made good money, but spent it in the local bar treating his cronies, acting big, then coming home with precious little for rent, food, and clothing. Jason’s mother begged the lad, as she had before, to go to the bar and beg money from his father. As Jason left to do as she asked, he remembered being evicted from their last house, with all their belongings put outside.

Entering the bar, he surprised and embarrassed his father as he begged out loud for money. When his dad opened his wallet to give him some money, Jason grabbed all of it and hightailed it out the door. His father, half drunk, came after him, but hit the corner of a pool table and went down cussing. Jason, running with his bicycle through the gravel parking lot, tried to stuff the money in his pockets and hop on. He was hotly pursued by his father until his father stumbled and went down, barely missing a grab for Jason’s bicycle. Bloodied and hurt, his father hollered out severe warnings against the boy.

Arriving home out of breath, Jason ran into the house and warned his mom. Filled with fear, she grabbed a quilt, then threw some food into a grocery bag. She then collected Jason’s younger brother and sister, and ran out the door and down a darkened dirt road into a stand of Eucalyptus trees. About 100 yards away they reached their goal just in time as the car came to a dusty stop. They could hear the car door slam, followed by hollering and cussing and the sound of glass and other household items breaking.

Leaving the tent, it was with trepidation and hunger pains that Jason slowly opened the back door to the kitchen. He found his father passed out, snoring loudly, with a pool of slobber formed on the linoleum floor. The constant fear and contention eventually got to his mother. She started to drink to medicate her hurts, gave up and became an alcoholic. Things got so bad that Jason went to live with his uncle. Jason’s mother died young from abuse and a broken heart.

Jason’s childhood experiences resulted in some nervous habits, such as gritting his teeth, sniffing through his nose, choking on his food, sleeping with his head under his pillow, making up stories, and exhibiting other nervous habits. It is said that childhood abuse is like a bear in a forest. Every child will sooner or later get scared and meet the bear in the forest. However, when they leave the forest they leave the bear behind. Not so with traumatized children. The bear goes with them, often for a lifetime.

This is my story and the environment I grew up in. Like thousands of other children, I was raised in a highly dysfunctional, abusive, alcoholic home, with many of the known ramifications of being exposed to that type of environment. It has greatly influenced my writing and remains a common thread in all that I write.

In order to survive the years of daily emotional abuse, I had to create my own world where I could go for comfort and safety. This created some interesting and often amusing situations in my life, as I sometimes lost track of reality. However, it greatly enhanced my storytelling abilities that I later put to good use in the lifeskills courses.

My formal education consisted of a high school diploma and a few college courses. I always considered my high school graduation as a major achievement, and because I didn’t like school, I instead focused on being self-taught. I became a successful tax preparer and made enough money in four months so that I didn’t have to work the rest of the year.

All of that came to a screeching halt when I met Dr. Leonard Dalton, a highly innovative educator and school superintendent. Together we established the National Traffic Safety Institute, and in October 1975, I taught the first behavioral traffic safety class in Walnut Creek, California. It worked so well that we went on to other programs such as shoplifting and substance abuse. I sold my tax practice; I was hooked!

Two years later, I sold my interest in the National Traffic Safety Institute (NTSI) but kept the rights to the criminal programs. I then moved to Austin, Texas and established the National Corrective Training Institute (NCTI). A few years later, I sold NCTI and in 1985 established the current organization, American Community Corrections Institute (ACCI). This is when I fully began to realize the potential of my efforts.

Not satisfied with the status quo and common lifeskills curriculum, I moved to the next level, that of cognitive restructuring. I started to incorporate the all-important criminogenic needs of offenders. This science clearly demonstrated that you can reduce recidivism rates by 25 to 30%.(Normal is 8-10%.) However, nowhere in the research did it explain how to do it, only this would be the results if you did.

With this task or quest to find how to fulfill the criminogenic needs of offenders, I became very much in tune with the group cognitive lifeskills classes that I was teaching. Through intensive research and hundreds of hours teaching lifeskills classes, I started to discover some common threads between criminal thinking and criminogenic needs and changed the workbooks to address those discoveries. Most of this intense research took place over a two year period in Kerrville, Texas as I personally conducted weekend lifeskills classes. The results were amazing, as we started to achieve the 25-30% reduction in recidivism rates everywhere it was used.

Then in 2001, because meeting with offenders in groups violated the major needs regarding antisocial cognition, antisocial companions, and antisocial personalities, we established the self-directed home study approach. In this approach, the participants were required to complete the course at home with a coach of their choosing, usually a friend or relative. This also helped to fulfill the pro-social need of family and other relationships.

Next, in my research, I came across a book called “Influencer – The power to change anything,” by Kelly Patterson. This was an amazing fit and became a blueprint for everything I have written since. Among other things, it validated what I already knew — that well-written vicarious stories will disarm people’s objections to what you’re teaching them. My childhood experiences and storytelling abilities now became a great asset.

I soon realized that what I was writing was heavily resonating with the participants because I had lived it before. I wasn’t writing it to become famous or make a lot of money, and they could sense it; insincerity wears a thin robe! Like many people who experienced traumatic events in their lives, I just wanted to help people. The result was that just over 96% of those who completed the courses gave positive evaluations, and recidivism rates fell, validating the content.

My desire has been, and will continue to be, to create a best-practice tool that goes beyond the status quo. Best-practice means going to the next level and incorporating new and validated systems that can significantly lower recidivism rates. Leading the nation in lowering recidivism rates equates to being the leading expert in the nation when it comes to writing and producing cognitive restructuring curriculum. It is now easy to see the major flaws that I committed years ago, that keep current programs from achieving success.

Although there is no such thing as perfection, I am delighted in the curriculum and delivery systems that have come together to help reduce crime and protect communities by focusing on the real reason for criminal behavior — that is criminal thinking. If I had to go through the gauntlet myself to achieve success in helping others, then so be it. The future looks very bright. We are currently engaged in converting our printed workbooks into state-of-the-art, eLearning courses.

I am semi-retired, but still highly engaged in curricula development. I am grateful for the many counselors and experts in their fields that, over the past 4 decades, have shared their expertise. My son, Trevor Lloyd, an organizational psychologist, is now president of ACCI. He is taking ACCI into a more automated and digital system to increase efficiency, and meet new challenges in helping courts, schools and the military. I would invite you to consider our curriculum when making decisions on which provider to use. We would love to help your clients, their families and your community.

Want ELS courses in your school or district?

Get ELS courses for your school or district